Skip to content
Home
•
Immerse yourself in the Aquarium

The aquariums set up inside the Nature Park in 2018 are the first in the form of tunnels made in Sardinia. The feeling is to explore them through an underwater tunnel where fish swim freely in a typical freshwater habitat. This too is a feature that distinguishes them from the common aquariums open to the public, a habitat that grows and transforms over time, enriching itself with new specimens and appreciating the showy growth of the specimens selected from the species of different latitudes. 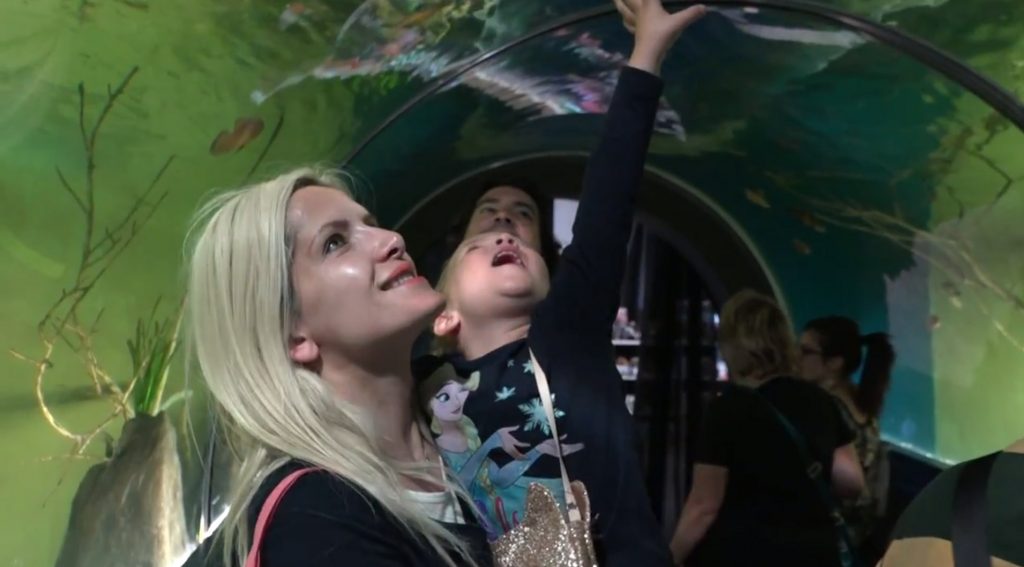